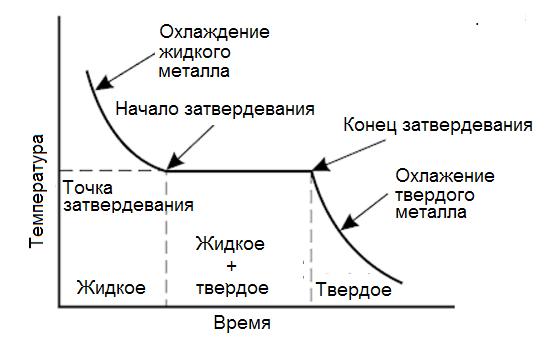 Aluminum Most Viewed The properties of aluminum and its alloys
admin

The melting point of pure aluminum

Aluminum melting, as well as other substances, It takes place with supply of heat energy thereto, outside or directly in its volume, how does this happen, for example, in induction heating.

The melting point of aluminum depends on its purity:

Any piece of metal, for example, aluminum, millions of individual crystals, called grains. Each grain has a unique orientation of the crystal lattice, but together grain oriented within this piece of randomly. Such a structure is called a polycrystalline.

molecular structure difference can be seen in Figure 1. On the left is shown tightly packed and ordered crystalline structure. Amorphous material shown on the right: less dense structure with random arrangement of atoms.

Figure 1 - The structure of crystalline (a) and amorphous (b) materials.
Crystal structure: ordered, repetitive and dense,
amorphous structure – more loosely packed
a disorderly arrangement of atoms.

This difference in the structure is manifested in melting metals, including, melting of aluminum of various purities and its alloys. Less densely packed atoms give an increase in volume (decrease in density) compared to the same metal in the solid crystalline state.

Metals with melting experience an increase in volume. In pure metals, this volume change occurs very rapidly and at a constant temperature - temperature melting, as shown in Figure 2. This change is the gap between the sloping lines on either side of the melting point. Both these oblique lines characterize the thermal expansion of the metal, which is usually a variety of liquid and solid state. 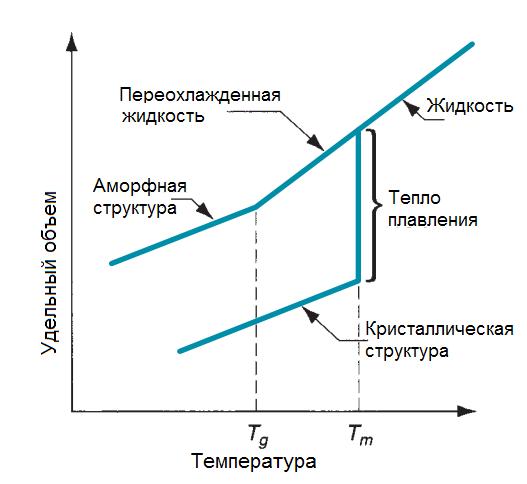 Figure 2 - The characteristic change of the volume of pure metal
compared with the change in the volume of the amorphous material [4]:
Tg – glass transition temperature (transition of a liquid state to a solid);
Tm – the melting temperature

The heat of fusion

With this dramatic increase in the volume of metal at the transition from the solid to the liquid state due a certain amount of heat, which is called the latent heat of fusion. This heat causes the atoms lose an ordered and dense crystal structure. This process is reversible, He works in both directions - and upon heating, and cooling.

As shown above, pure crystalline substance, for example, pure metals, have a characteristic melting temperature, often referred to as "melting point". At this temperature, it is a pure crystalline solid is melted and becomes a liquid. The transition between the solid and liquid state for small specimens of pure metals is so small, that can be measured to an accuracy 0,1 oC. 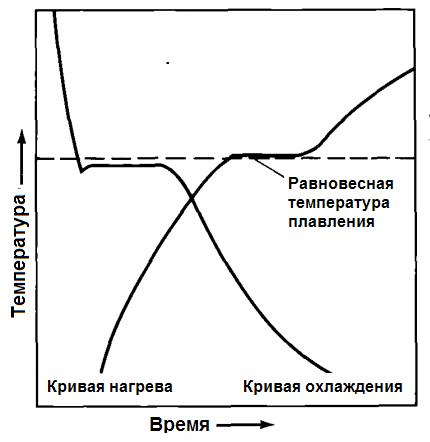 Figure 3 – Cooling and heating curves of pure metal.
Visible phenomena of supercooling when cooled, and overheating during heating.
In the early solidification observed depression in the cooling curve,
which is explained by the delayed onset of crystallization [4]

The influence of alloying elements and impurities

Adding other elements to aluminum, including alloying, lowers its melting temperature, more precisely – starts its melting. So, some casting aluminum alloys with a high content of silicon and magnesium melting start temperature is reduced to almost 500 ° C. At all, the term "melting temperature" only applies to pure metals and other crystalline substances. Alloys, on the other hand, do not have a specific melting point: the process of their melting (and solidification) occurs in a certain temperature range. 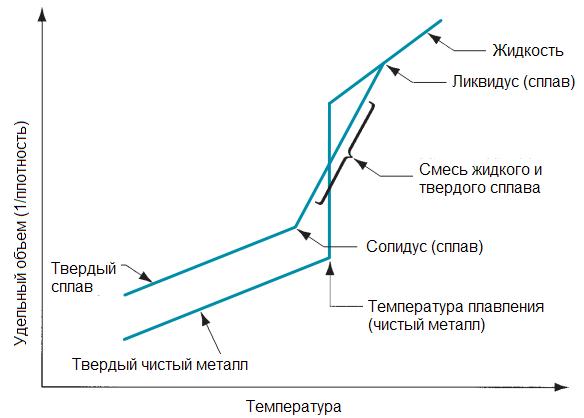 The table below shows the solidus and liquidus temperature of some commercial wrought alloys. It must be borne in mind, that the concepts of the liquidus and solidus temperatures are defined for equilibrium reactions in the liquid phase and a solid back, ie at infinite duration processes. In practice, it is necessary to make adjustments based on the rate of heating or cooling.

Not all alloys have the spacing between solidus and liquidus temperatures. Such alloys are called eutectic. for instance, the aluminum alloy containing 12,5 % silicon, the liquidus and solidus points are reduced to a point: this alloy, like pure metals, has no interval, a point melting. This point is called eutectic temperature. This alloy belongs to the well-known casting aluminum-silicon alloys - silumin narrow solidus-liquidus interval, which gives them the best casting properties.

Among other alloying elements of aluminum, magnesium lowers the melting point the most: eutectic temperature 450 ° C is achieved when the magnesium content 18,9 %. Copper eutectic temperature gives 548 ° C, and manganese - just 658 ° C! Most alloys are non-double, and triple, and even quadruple. Therefore, when the joint effect of several alloying elements solidus temperature - melting start or end of solidification can be lower.

pure metals, including, pure aluminum, have a clear melting point - melting point. Solidification or "freezing" pure aluminum also occurs at a constant temperature. When pure molten aluminum is cooled, its temperature falls to freezing point and remains at that temperature, until all of it (liquid aluminum) hardens. In figures 5 and 6 typical cooling curves of pure metal with its transition from liquid to solid are shown. 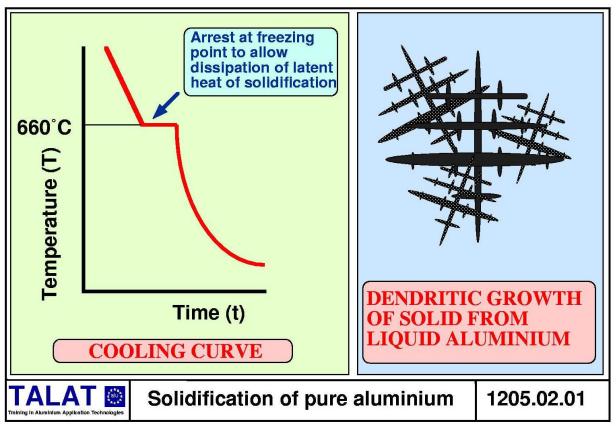 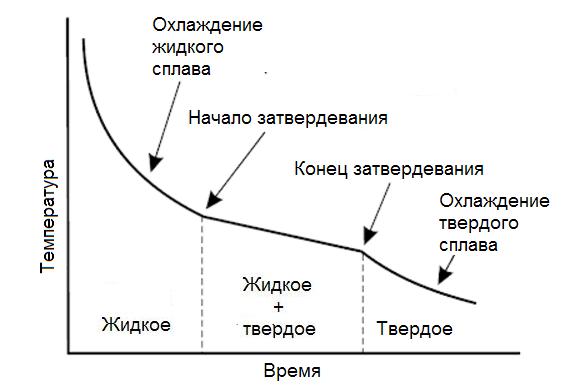 Other thermal properties of aluminum [1]:

The melting temperature of various metals

The melting point of some other net metals is (degrees Celsius) [1]: