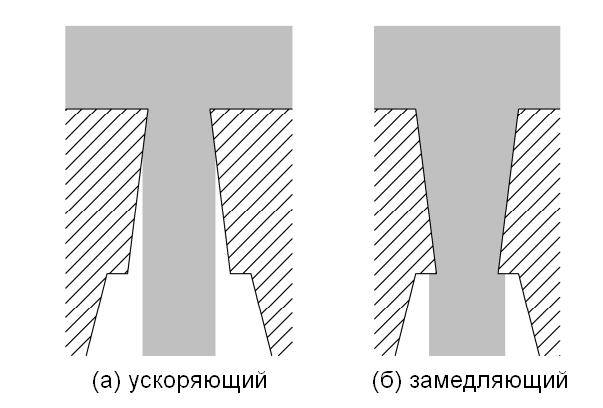 What is extrusion die

Aluminum Extrusion - an industrial technology of molding of long aluminum profiles with constant cross-section. This cross-section is formed by a hole - working channel - a tool steel, which is called the matrix. aluminum flow within the matrix is ​​controlled by complex phenomena tribomechanical, which depend on the pressure, flow rate and temperature of aluminum, and difficult mathematical modeling. Therefore, understanding the mechanics of aluminum pressing process is still very limited and design of extrusion dies is largely based on empirical rules, as well as the experience and intuition of a design engineer [1-3]. 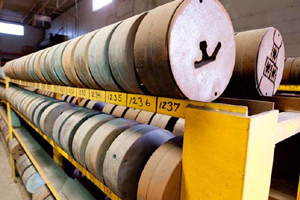 The reasons for the uneven flow of aluminum

One of the main problems in the design of the matrix is ​​aluminum leveling the flow velocity at the outlet of its working channel.

The main reasons for the non-uniformity of the metal flow through the outlet of the flat matrix are:

As the control over the aluminum matrix in a plane

The main methods for controlling the flow rate of aluminum through the working channel of a flat matrix are (Fig. 2) [1-3]: 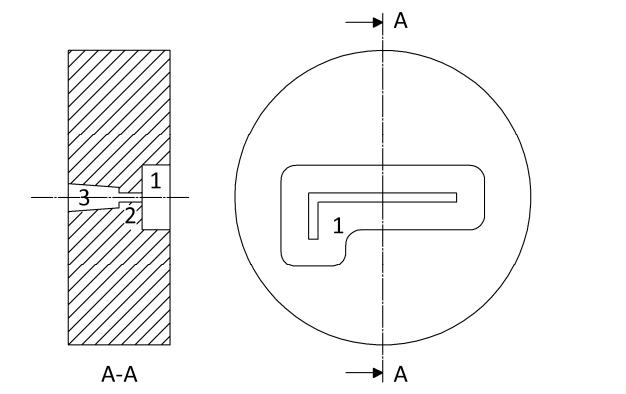 Figure 3 - Types of working belts [3]:
a) parallel; b) slowing down; c) accelerating

Parallel belts are working standard. In this case, the flow rate of aluminum through the working channel of the matrix is ​​adjusted by changing the length of the running web. Examples working belts of varying length flat die for smoothing the flow shown in figures 4 and 5. 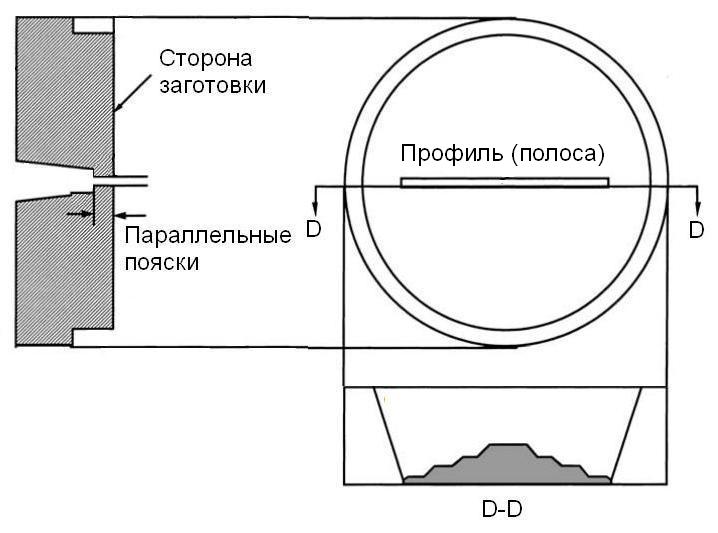 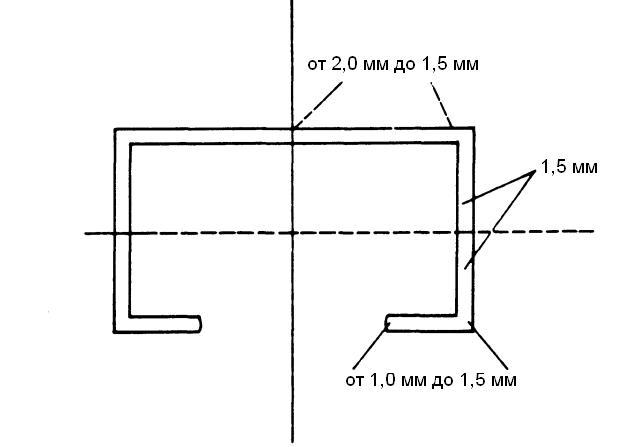 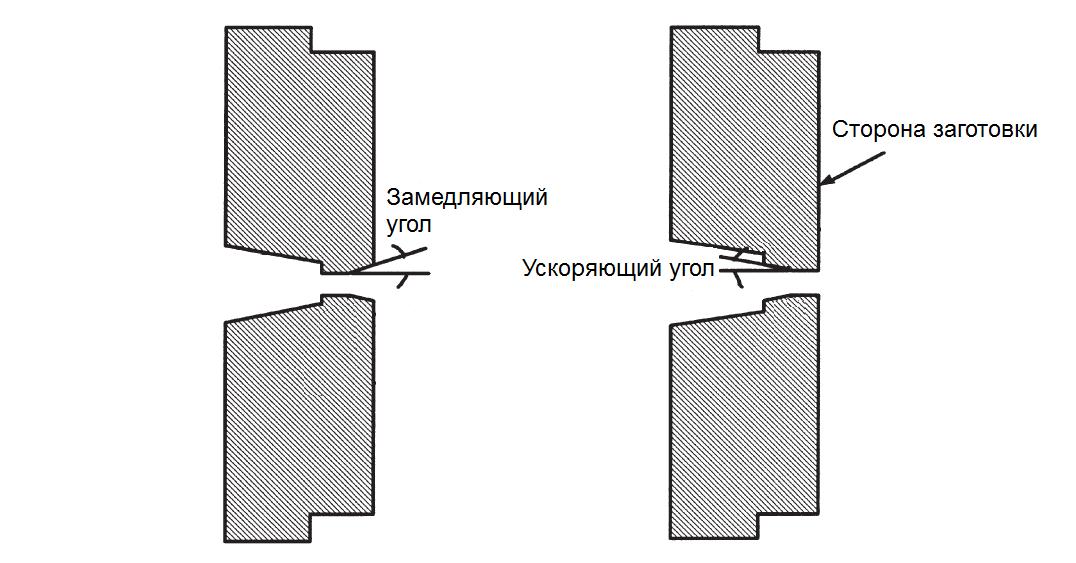 Figure 6 - Decelerating and accelerating corners of the working belts [2]

Changes in the working angles of the girdle is a popular technique in spotters matrices for the production of extruded aluminum profiles plants. This method makes it easy to adjust the flow of the metal in the new matrices, since even the removal of small amounts of the girdle of the matrix material gives a large effect in the acceleration or deceleration of the flow of metal.

Slowing the working angle of the girdle is used to compensate for the elastic bending matrix elements, such as, for example, "Languages" (figure 7). If workers belts "language" should be during compression parallel, they perform with a small angle slows down, that when the deflection under load working belts are parallel. 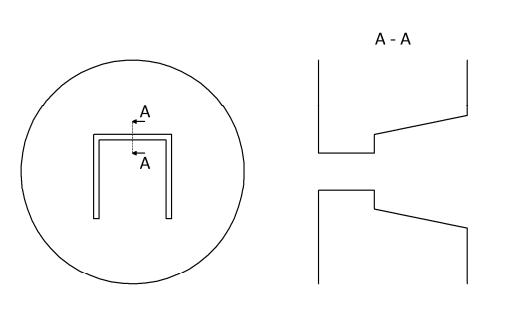 The work [3] presents the results of numerical simulation of the resistance of the working channel of the matrix, depending on the angle of the working belt (figure 8). established, that negative (accelerating) angle gives low resistance to metal flow. With an increase in the accelerating flow resistance value of the angle remains constant. When reducing the accelerating angle for a small fraction of a degree to zero, that is before, as the working channel is parallel, its pressure increases dramatically. In this case, pressure stabilization is achieved only at a positive (retarding) angle of about 0.5º. 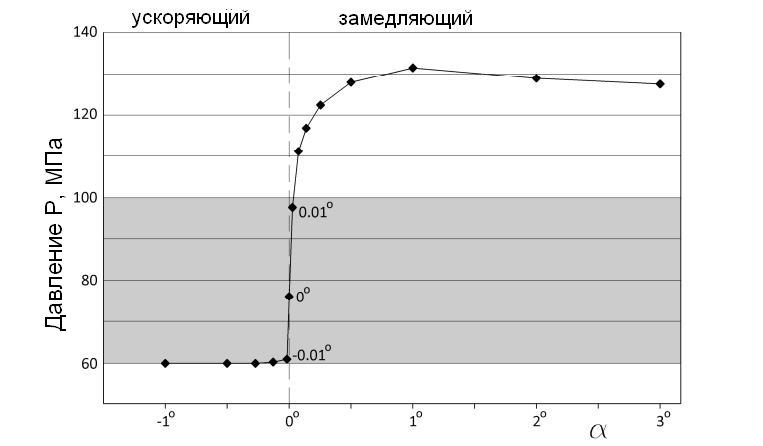 Figure 9 - Contact between aluminum and working belts [3]:
(a) - accelerating belt, (b) - retarding belt

The decelerating working belt ensures full contact of aluminum along the entire length of the working belt (Figure 9b). A slight increase in the angle, at which there is full contact, almost no effect on the rate of flow of metal. The transition from almost no contact to complete the contact occurs at the value of the angle about 0º. Thus there is a sharp increase in friction, which corresponds to the jump in the graph the pressure pattern 6. This behavior of the working belts was established and experimentally [3].

Based on the results presented above on the dependence of the flow resistance of various types of working belts in [3], the following recommendations are proposed for the application of the angles of working belts.

When to slow down running web

Slowing working belts used metal flow control, if necessary, increased demands on the quality profile surface. The magnitude of deceleration angle should be such, to ensure full contact with aluminum. In this case, flow resistance is predictable and stable, and the influence of irregularities on the working belt on the quality of the profile surface will be minimal [3].

Effect of the working angle of the girdle on the quality of the surface profile cm. also here.

When to accelerate work belts

Accelerating (expanding) working belts provide minimal resistance to metal flow and therefore can provide maximum pressing speed. They are used in the case of, When the control flow through the working band is not necessary, and there is no requirement for high quality of the surface profile.