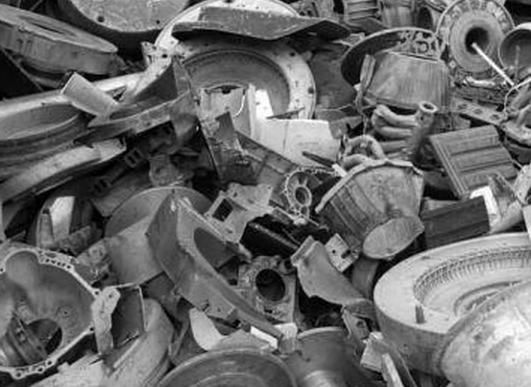 As their name implies, wrought aluminum alloys - those alloys, that, Unlike the casting of aluminum alloys, are transformed into the final product by plastic deformation - pressure treatment, namely - pressing (extrusion), forging or rolling. Such alloys for the more 200. Almost all of them are made, at least, on 90 % aluminum, and most of them - even 95 %. Wrought aluminum alloys are divided into eight series (classes, groups), which are based on the selection of the alloying elements. This classification system of deformable aluminum alloys has been developed in the US in the 1950s and is now a generally accepted worldwide.