The main alloying elements of cast aluminum alloys in different standards include:

Other elements can be secondary elements, structure modifiers, as well as impurities.

The role of silicon in the casting alloys

Silicon undoubtedly the most important alloying component in the vast majority casting aluminum alloys. These alloys owe their so-called "good casting properties" to silicon., that is, the ability to easily fill molds and solidify into castings without hot cracking.

Important the role of silicon as an alloying element of cast aluminum alloys is as follows:

Eutectic aluminum alloys solidify gradually from the surface of the casting mold towards the thermal center of the cross section of the casting. They are characterized by a very small front thickness between the already solidified part of the casting and the remaining liquid metal.. This hardening minimizes the tendency to hot cracking..

The presence of silicon usually prevents hot cracking, and also improves the fluidity of cast aluminum alloys. Only 5 % silicon in the alloy provides a sufficient degree of isothermal solidification, to avoid hot cracking and, in the same time, increase the fluidity of the alloy. Castors often refer to aluminum alloys with a wide solidification range as "difficult to cast.". However, it is not the wide temperature range of solidification that makes them difficult., rather a characteristic, non-isothermal, cooling curves, as well as insufficient fluidity. Both of these problems – from lack of sufficient silicon. American Casting Aluminum Alloy 332 (9.5% Si-3.0% Cu-1.0% Mg), its closest domestic analogue is AL25, has a relatively wide temperature range of solidification, but since it contains a significant amount of silicon, it has good fluidity and close to isothermal solidification.

Cast aluminum alloys with a high silicon content (American series 3xx and 4xx, groups I and II according to GOST 1583-93) a significant part of their solidification is "spent" on the eutectic "area" of the cooling curve. When cooling reaches temperatures below this "area", a large proportion of the hard alloy has already formed and only the phases with the lowest solidification temperatures are still liquid (usually eutectics with the participation of copper and / or magnesium). By this time, the alloys have already managed to form a sufficiently hard and durable structure.. This structure is able to successfully resist shrinkage with the remaining cooling from the eutectic "site" until complete solidification without the formation of hot cracks.

Silicon and magnesium in aluminum alloys

Silicon itself makes very little contribution to the strength of cast aluminum alloys.. However, in combination with magnesium in the form of Mg2Si silicon provides a very effective hardening mechanism in aluminum castings.

Influence of silicon on the properties of aluminum alloys

With an increase in the silicon content, the coefficient of thermal expansion of the alloy, like its density, decrease.

Silicon and cutting tool. The importance of the contribution of silicon to improving the casting properties of aluminum alloys also has a downside.. The more silicon in the alloy, especially in the hypereutectic interval, the greater the wear of the cutting tool during its machining. With the advent of polycrystalline diamond materials, the problem of cutting tool wear has ceased to be so urgent when choosing a suitable casting alloy.. However, when processing castings with a cutting tool made of high-speed steels, carbide cutting tools and other less wear-resistant materials, this circumstance must be taken into account. 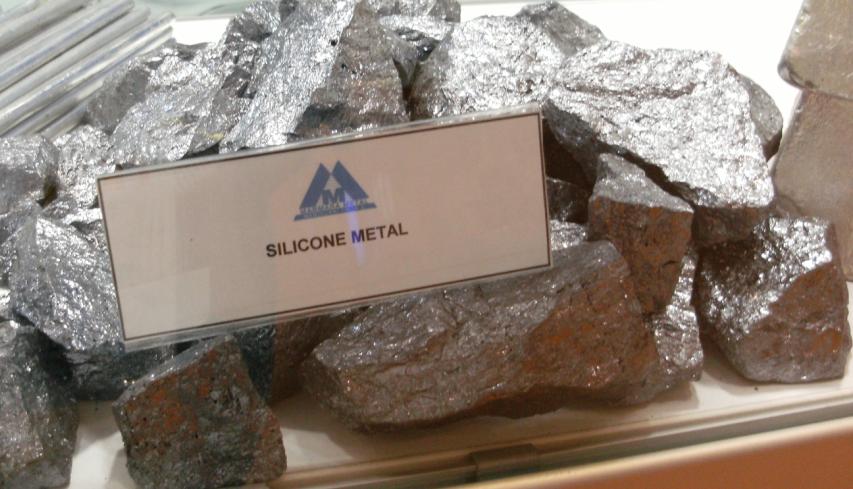