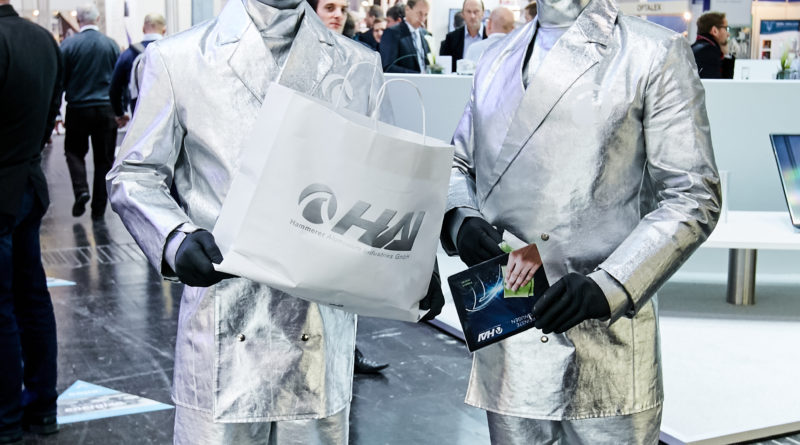 What are the fluxes

Gaseous and solid fluxes play an important role in the degassing, removal of magnesium and aluminum and its alloys fluxing.

(Fluxes are also used when aluminum soldering and in aluminum brazing).

gas, inert and active, hexachloroethane or solid flux may be used for removing dissolved hydrogen and sodium.

Magnesium can be removed by blowing chlorine or processing flux, containing aluminum fluoride.

Fluxes based on KCl-NaCl mixture used as the coating, ie to protect the aluminum melt from oxidation.

Solid fluxes are mostly a mixture of chlorides or fluorides with additives, that give them special properties. Most fluxes are based on a mixture of KCl and NaCl, which form a low-temperature eutectic (665 ° C). Another common ingredient of fluxes is NaF, which forms a ternary eutectic with KCl and NaCl m.p. 607 ° C. Wherein aluminum melting temperature (technically pure) is about 655-660 ° C.

Other fluxes based on coverslips mixture MgCl2-KCl, which forms a low melting eutectic with 424 ° C, or carnals (MgCl2∙KCl), which melts at 485 ° C. These overprint fluxes have high fluidity and can form a thin layer on the surface of the melt.

However, MgCl2 It is quite expensive, so it is used mainly in sodium without fluxes for aluminum alloys with magnesium content more 2 %.

many substances used in the flux - about 3 tens of – they are all salts. Most of them - it chlorides and fluorides. The addition of these salts to fluxes increases their specific properties: fluidity, wettability, reactivity.

The role of fluoride in fluxes

Fluoride layers alkali metal oxides are capable of dissolving and penetrate into the oxide films, which contain aluminum metal in the slag and dirt accumulations. This leads to increased wettability, which promotes the separation of oxide inclusions from the melt and the aluminum metal from the dross.

Unfortunately, fluoride salts of alkali metals have a high melting point. This leads to thickening of the film of liquid flux, which limits its use. Moreover, salts utilization, containing fluorine, It has more problems, than the pure chloride salt.

the role of oxygen in the components of flux

The addition of the flux components, containing oxygen, such as KNO3 It provides heat. Oxygen, which is released during the decomposition of nitrates, reacts with the metallic aluminum to form Al oxide2O3 and a significant amount of heat. This locally increases turnover, facilitating the separation of metallic aluminum oxides. The cleaning fluxes, this reaction increases the penetration of the flux in growths on the lining.

Some solid fluxes decompose to chlorine, carbon dioxide CO2 or such a gas, how AlF3. If these fluxes was placed under the surface of the aluminum melt, they form bubbles, which remove hydrogen. The most famous such flux, gas-effusing, hexachloroethane is C2Cl6. It forms gases Cl2 и AlCl3.