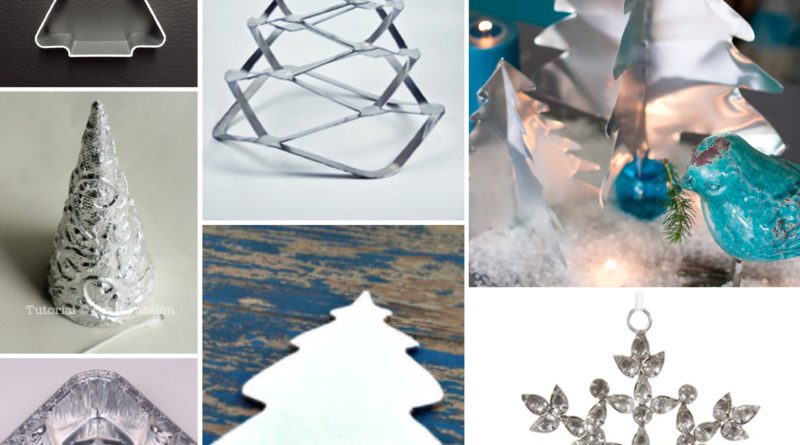 The chemical composition and condition

Pure aluminum is relatively weak structural material with a tensile strength of about 90 MPa. However, in addition to aluminum of small amounts of such alloying elements as manganese, silicon, copper, magnesium or zinc, and the appropriate heat treatment and / or after cold plastic deformation, limit strength aluminum - aluminum alloy or longer - may reach 700 MPa.

Industrial undoped Aluminum - commercially pure aluminum - aluminum comprises from 99,80 to 99,00 %. Unalloyed aluminum has a relatively low strength and therefore is of limited use as a structural material. The exceptions are those cases, when important are good electrical conductivity, ease of handling and high corrosion resistance. Pure aluminum has no ability to thermally harden. However, the strength properties of pure aluminum may be increased by autofrettage, i.e. cold plastic deformation.

Pure aluminum has poor casting properties, so it is used mainly in the form of products, are prepared by methods of metal forming.

Most of the aluminum alloys, which are used for the manufacture of metal forming methods, contain no more than 7 % alloying elements. By controlling the amount of and type of alloying elements improve the properties of aluminum and increase its processability. for instance, special aluminum alloys have been developed for specific production processes such as extrusion and forging.

The main types of semi-finished products, which is prepared from wrought aluminum alloys, are:

Aluminum alloys, which are designed for casting castings contain one or more alloying elements in an amount of not more than 12 % each. Some foundries "designed" so alloys, so they can be used in the as-cast condition without any heat treatment. Other alloys have the chemical composition, that they can be subjected to heat treatment to improve their mechanical properties and dimensional stability. High strength with good ductility can be obtained by choosing suitable chemical composition and heat treatment.

The global aluminum industry, a system of classification of aluminum alloys, which is based on the system of the American Aluminum Association (AA). The same classification used international standards ISO and European standards EN, but in addition to digital signage is also used in alloys alphanumeric characters.

All aluminum alloys are divided into wrought and cast alloys, that, in turn, subdivided into various series (groups) according to the main alloying elements. Each of these groups or belongs to the thermally hardenable alloys, or alloys thermally neuprochnyaemym.

Based on the classification of the American Aluminum Association American Standard ANSI H35.1 notation gives aluminum and aluminum alloy, which include:

The first digit “1” indicates a series of technical grades of aluminum.

If the same maximum average content in the alloy have several alloying elements, then the selection of the series is made in the order of the series: copper, manganese, silicon, magnesium,, silicide tycoon, zinc.

The third and fourth digits

These last two digits match the last digits of the minimum aluminum content, which is indicated to the nearest 0,01 %. for instance, aluminum content at least 99,80 % Aluminum has grade designation 1080.

Sometimes at the end of the four-digit notation is added to the letter A, which indicates the modification of the alloy. for instance, Alloy 6063A alloy modification is 6063.

Full designation of wrought aluminum alloy for finished goods other than designations alloy must include his condition, for example, 6063-T6.

The international system of signs cast aluminum grades and aluminum alloys is also based on four numbers, however, the latter figure is separated from the rest of a decimal point. This system identifies a grade of aluminum and aluminum alloys, as well differentiates their options for the finished castings and ingots for remelting.

The first number in the designation of cast aluminum alloys indicates a series of alloys:

The second and third digits

The number after the point

The chemical composition of the same cast alloy, which is identified by the first three digits, It has options depending on its purpose, which is indicated by the fourth digit - the digit immediately after the decimal point:

Additional embodiments of the chemical composition, for example, difference in content of impurities, designated by capital letters in front of a digital alloy designation. for instance, one of the most popular alloys for gravity casting, alloy 356, It has options A356, V356 and S356. Each of these alloys is identical to the content of the main alloying elements, but different levels of impurities, especially iron.