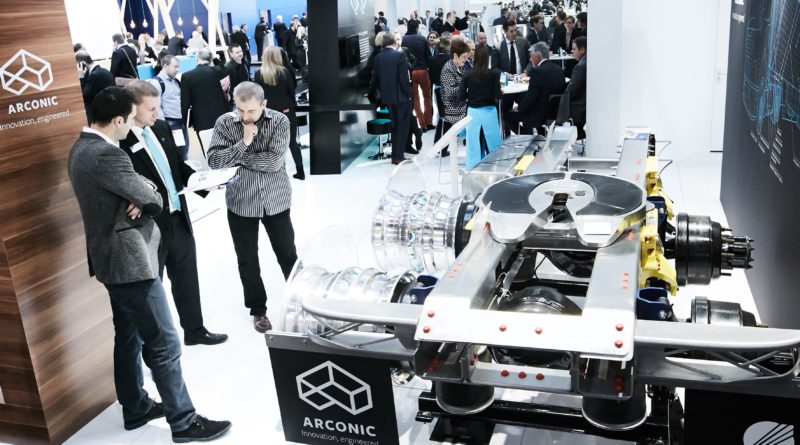 As for the secondary aluminum - aluminum, obtained from aluminum scrap - the, for it is a favorable growth in consumption in the automotive industry sector. In the same time, It continues to leak large amounts of aluminum scrap from Europe, which leads to loss of internal resources of the European.

Only a few global companies (BHP Billiton, RIO TINTO) dominate the aluminum industry from mining to finished aluminum products. In the manufacture of finished products is currently dominated by specialized companies of medium and small quantities. In general, the global aluminum market is controlled by a few companies. Recycling aluminum scrap develops while at the local level due to the specific collection of aluminum scrap. Nonetheless, the trend of globalization can be seen in the field of secondary aluminum - recycling aluminum scrap.

Of the total volume of deliveries of aluminum raw materials in Europe in the number of 12,5 million tons 35 % European producers were melted primary aluminum, 30 % imported and 34 % They were recycled from scrap European enterprises.

Minor comments to the tables above.

We see, that operate in Europe about 300 enterprises for the production of molded aluminum products, ie extruded aluminum bars, bands, pipes, profiles. On the number of extrusion presses are not reported, but I suppose, that they are not less 600. It is known, that only in Germany and Italy more, than 100 presses in each. In North America - the United States and Canada - there are more than 200 plants for aluminum pressing and more 500 extrusion presses.

In this regard, we note, that operate in Russia about 30 Aluminum Extrusion plants, which have about 60 extrusion presses. Russia has room to develop!

Ratio own secondary aluminum is about 35 % of the total aluminum consumption. Recycling aluminum scrap secondary aluminum engaged 160 enterprises (refiners). It is a specialized enterprise, having the equipment for sorting scrap, special melting furnaces for melting it and complex exhaust gas cleaning systems.